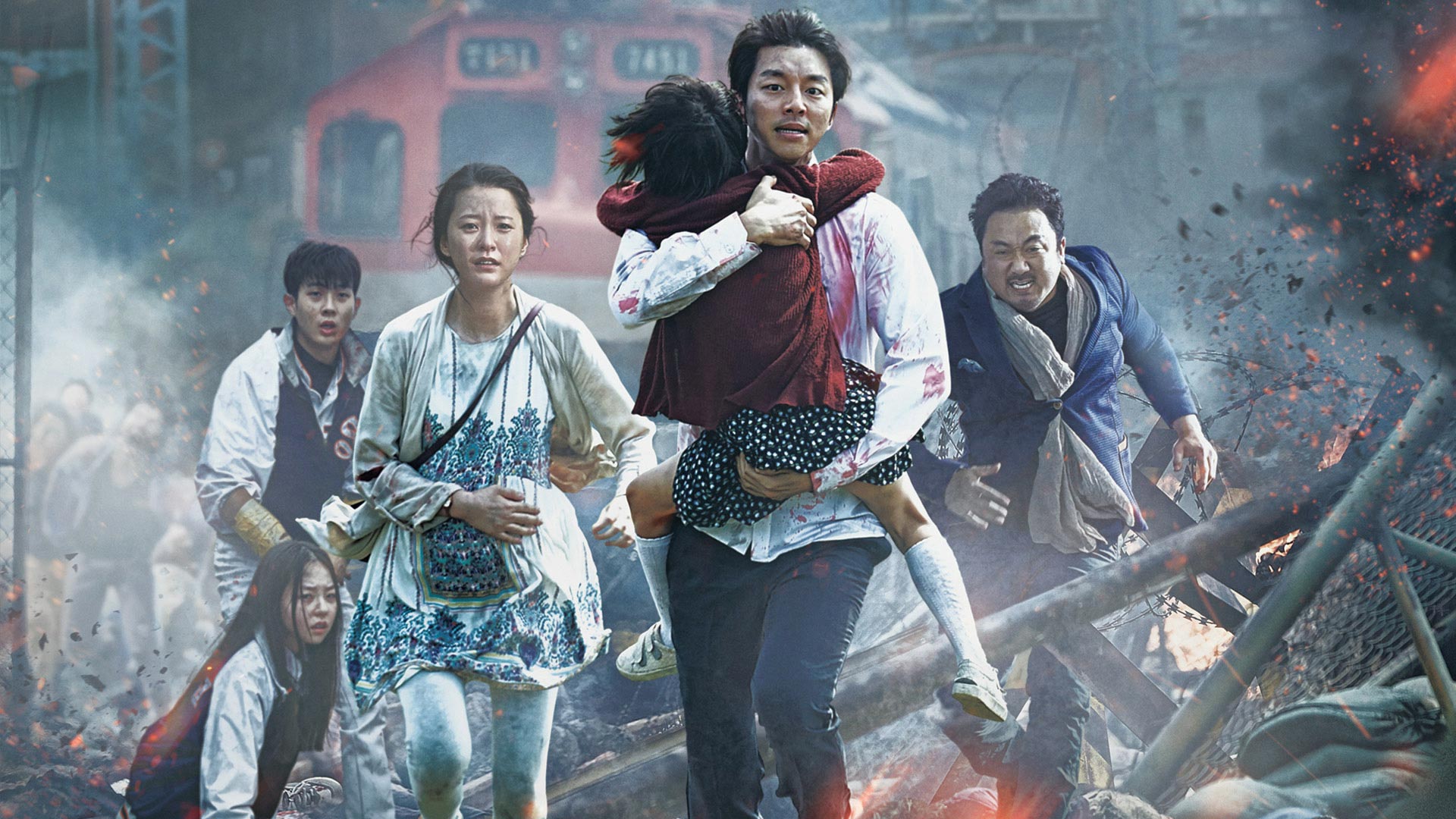 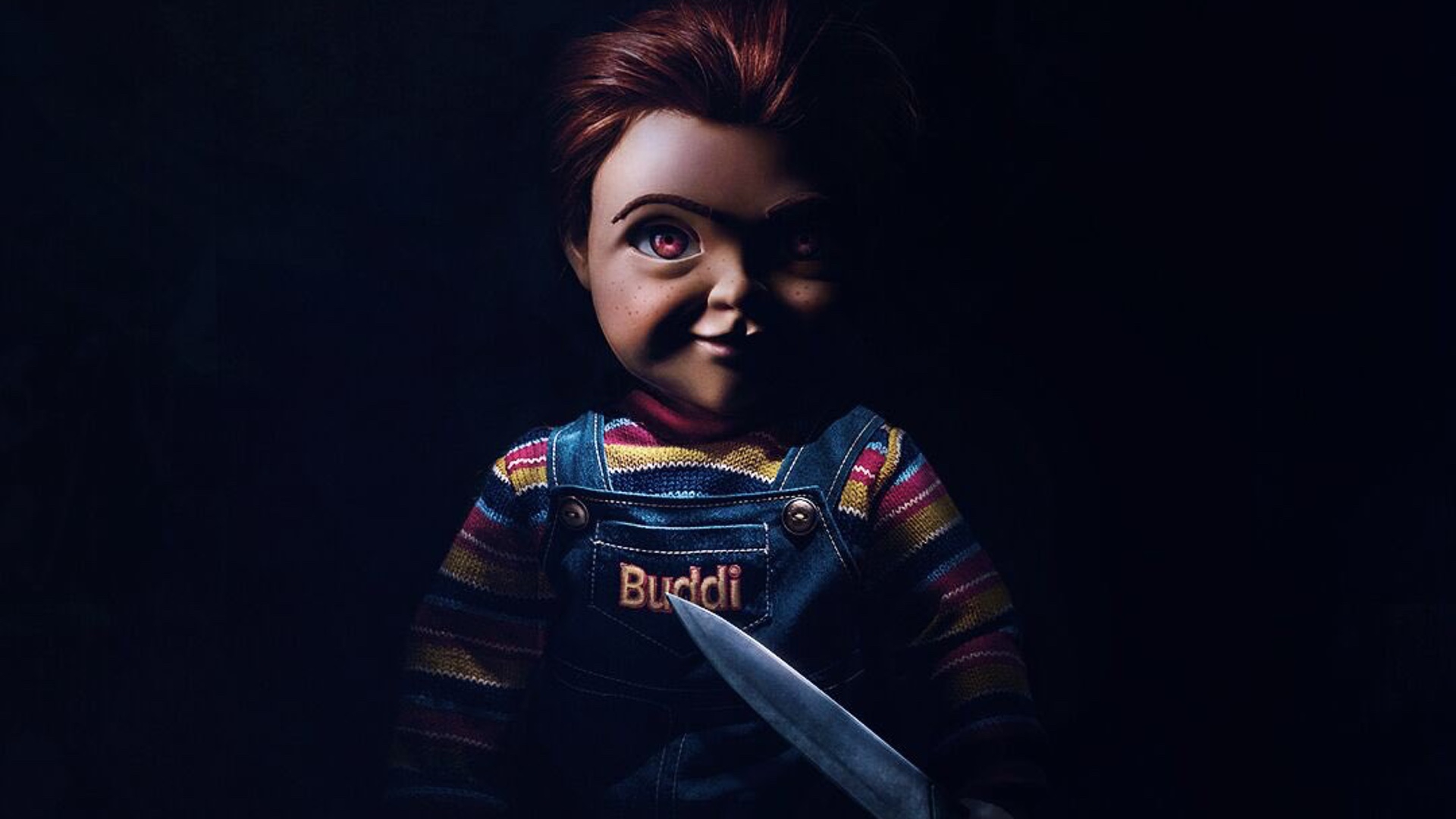 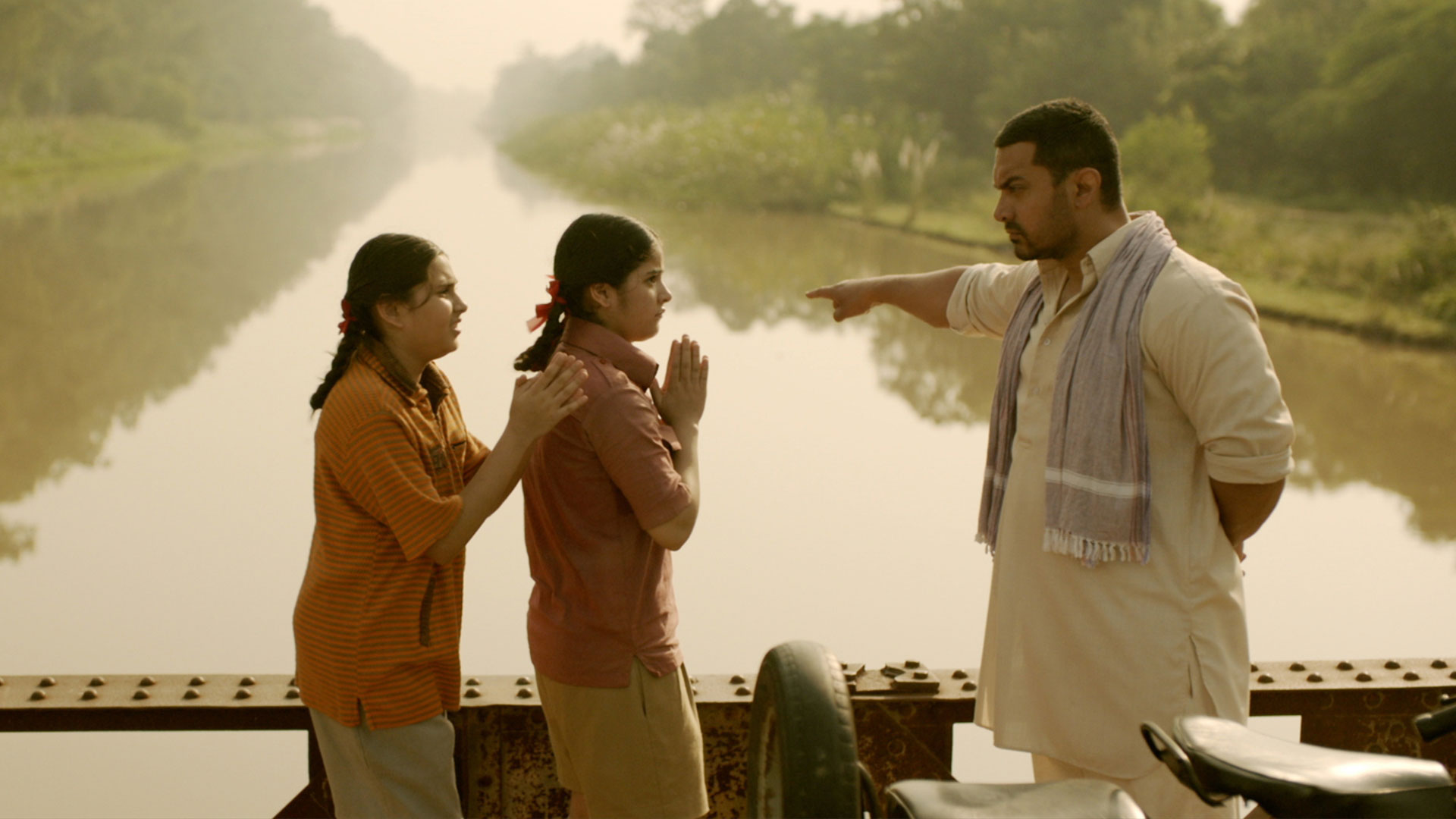 GaragePlay was established upon a vision of building the biggest movie database in Taiwan. Founded in 2013, GaragePlay aims to unearth all compelling movies around the world. Accompanying this enthusiasm are our diverse distribution channels, which allow GaragePlay to showcase our extensive collection. In 2020, the COVID-19 pandemic has had a substantial impact on the ﬁlm industry, GaragePlay has achieved the previously unheard-of feat, reclaimed the No.1 spot on distributors’ box office chart in Taiwan and made over 25 million USD at Taiwanese box office.

2019 is a big year for GaragePlay as we move one step further into the animated world. We released “Doraemon: Nobita's Chronicle of the Moon Exploration” and the director of “ Your Name.”, Shinkai Makoto’s latest ﬁlm “Weathering With You”, which has set the biggest releasing scale for Japanese animation ﬁlm in Taiwan and proﬁted over 5.5 million USD at Taiwanese box office, become the third highest-grossing Japanese movie of all-time in Taiwan. In 2020, GaragePlay has expanded our business to TV animation series. We broadcasted “Oda Cinnamon Nobunaga” & “22/7” from January and received positive feedbacks, creating a new sensation. For animation ﬁlm, GaragePlay has released a 4K remastered version and IMAX version of the legendary anime “AKIRA” in June. In September, GaragePlay released “Doraemon The Movie: Nobita's New Dinosaur” which has set the highest box office record of Doraemon movie in Taiwan. Encouraging and enhancing GaragePlay ‘s goal to run an animated feature brand.

Diversity is what we believe in. GaragePlay will continue to unearth all compelling movies worldwide, as this is the essence of our driving operating strategy.

One Cut of the Dead

The House That Jack Built 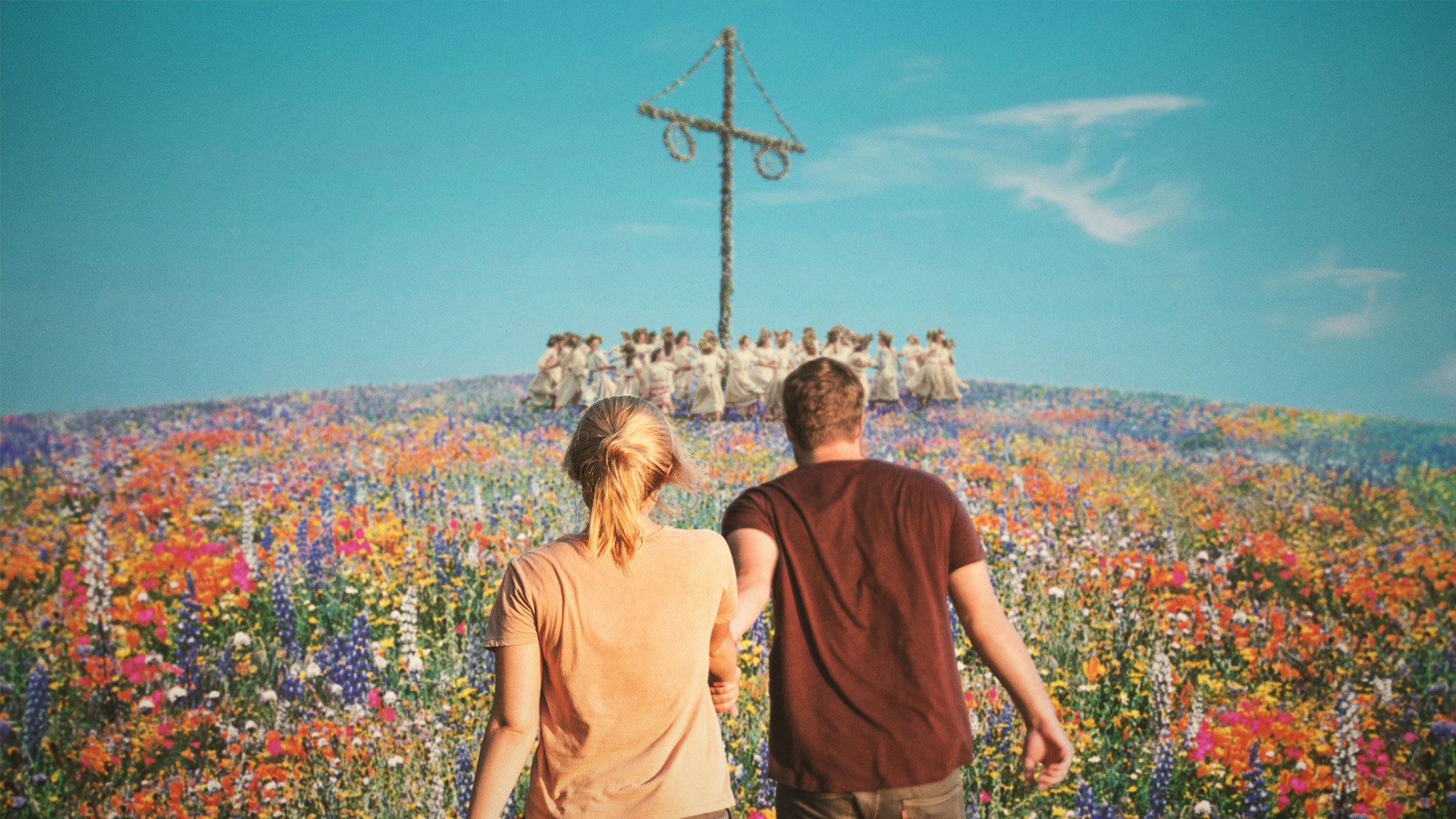 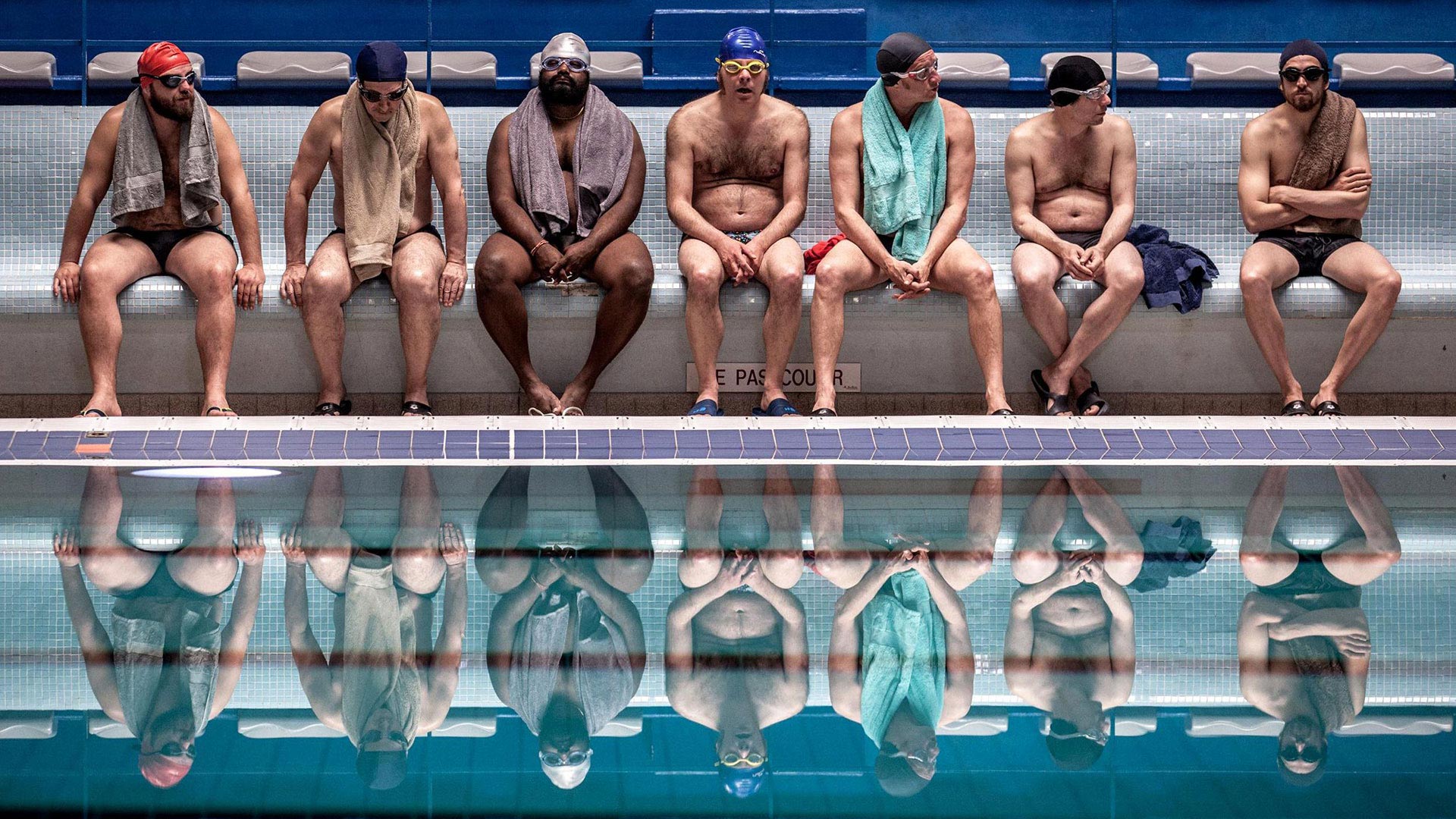 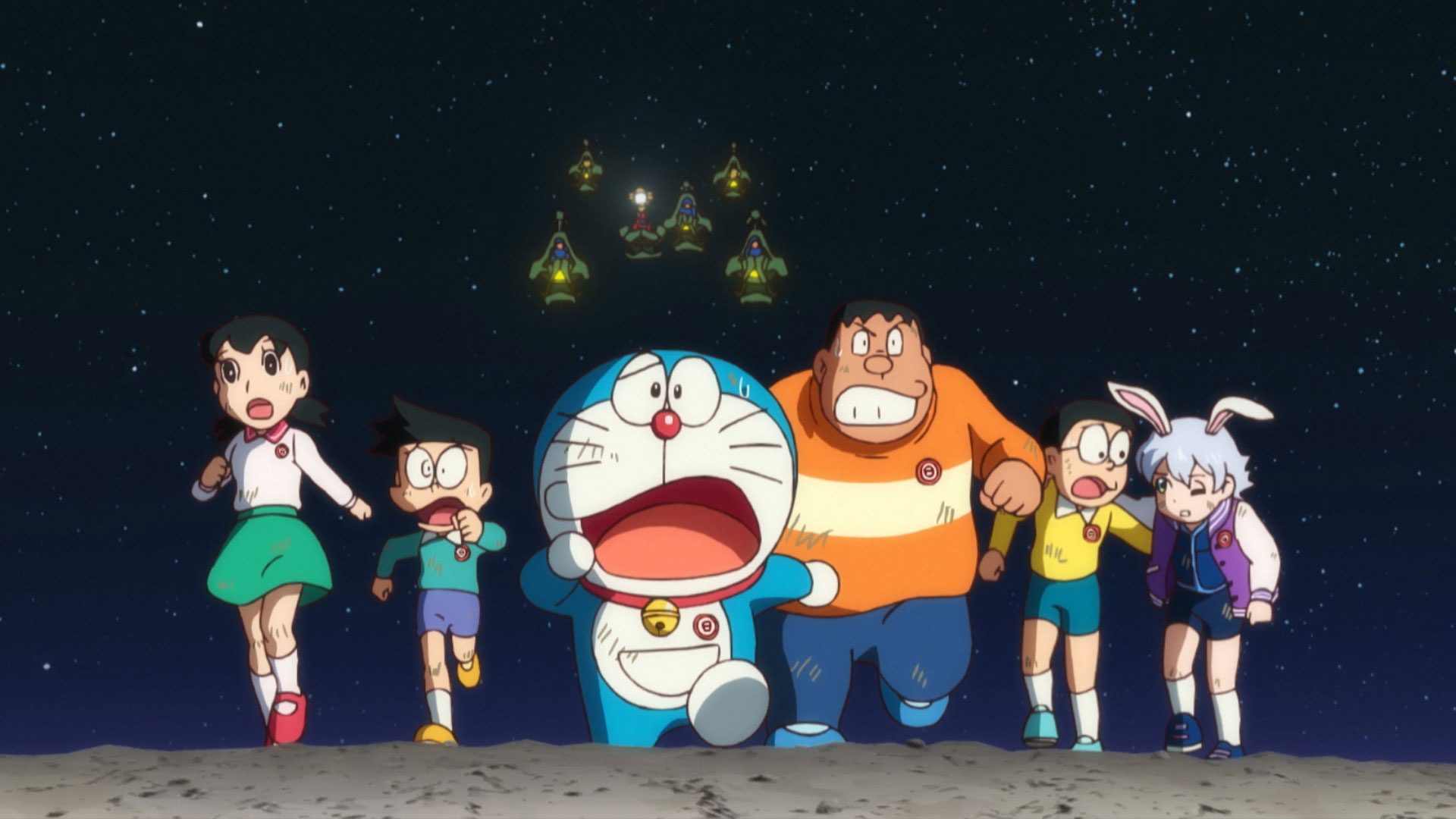 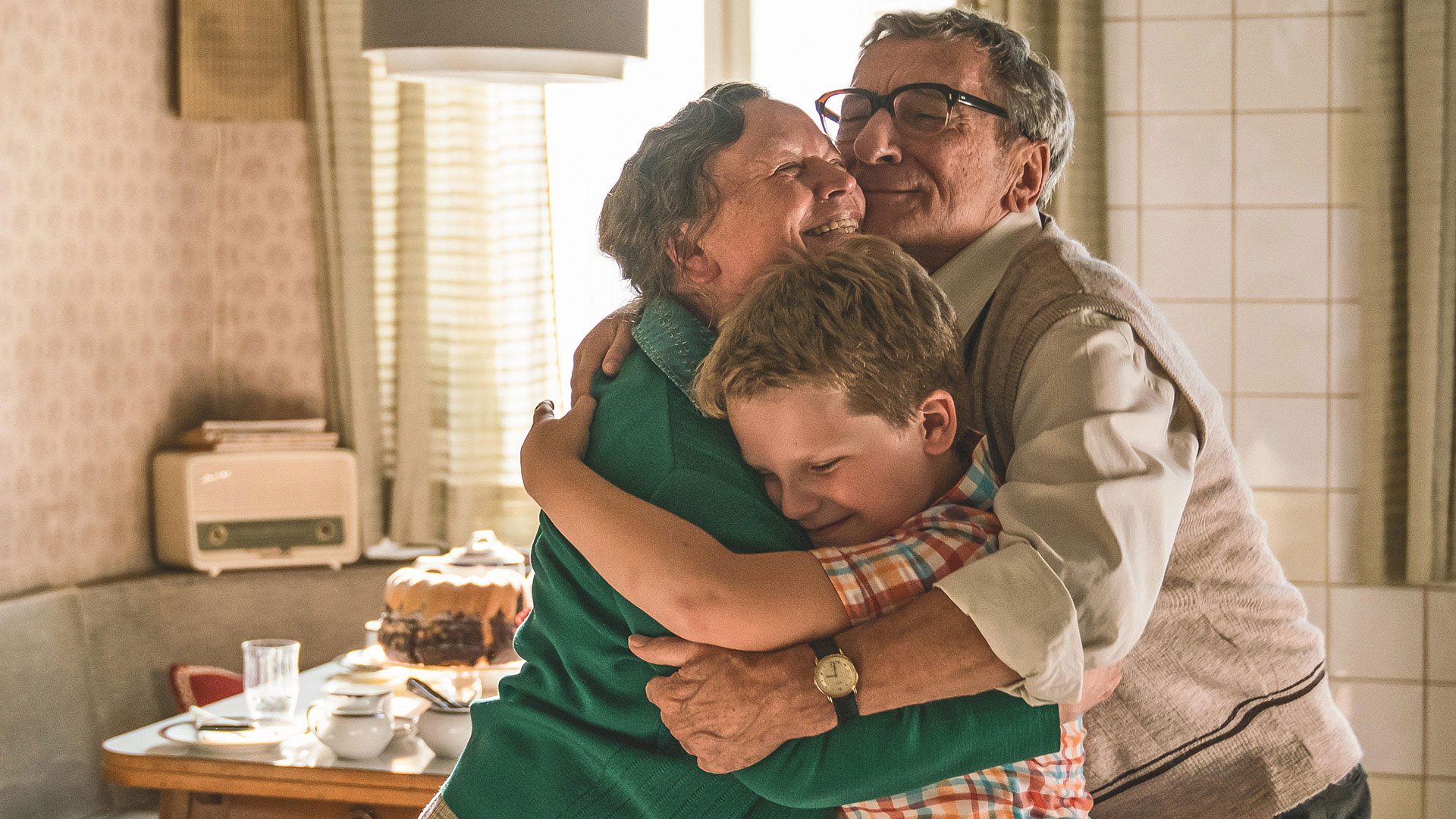 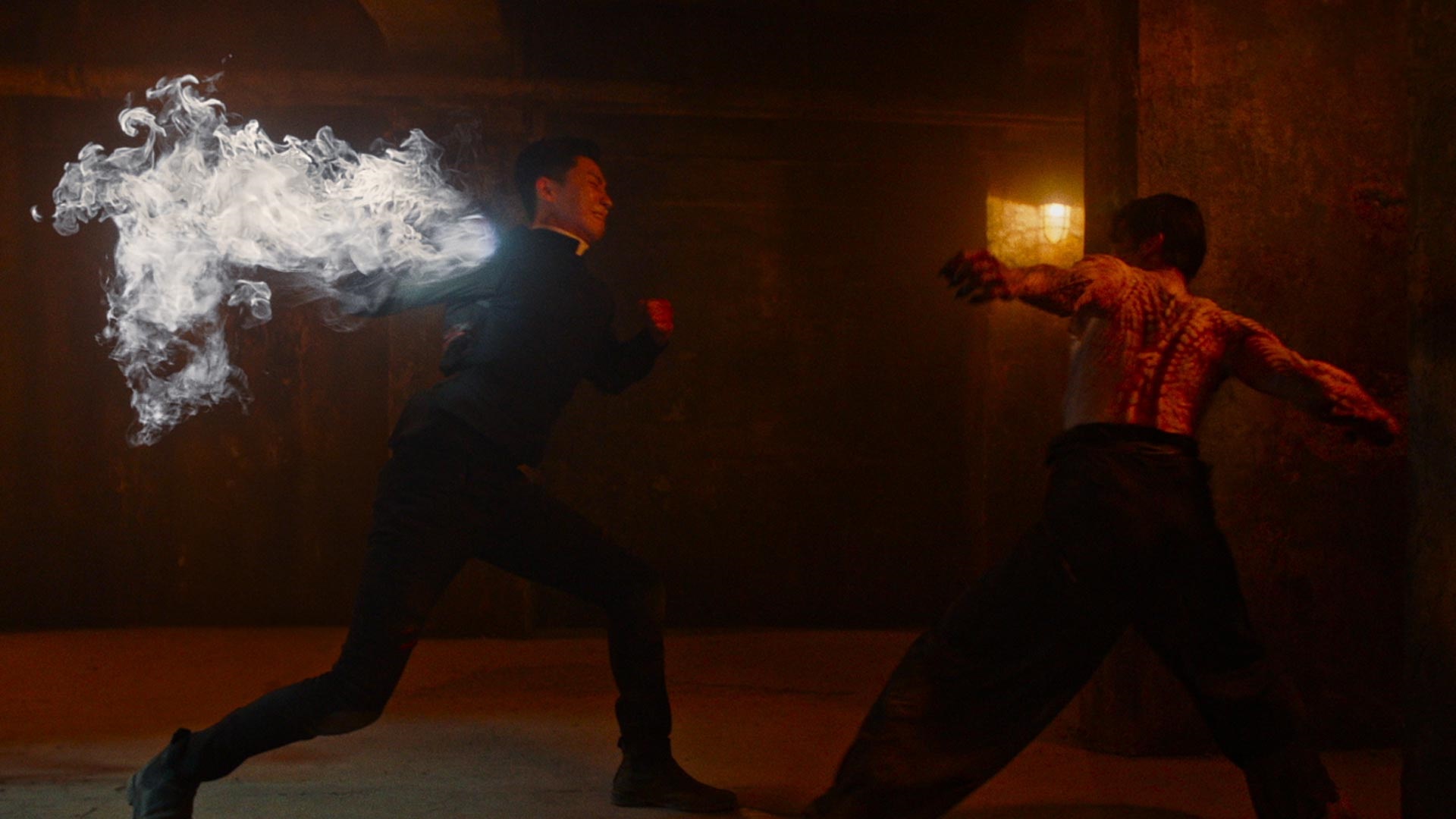 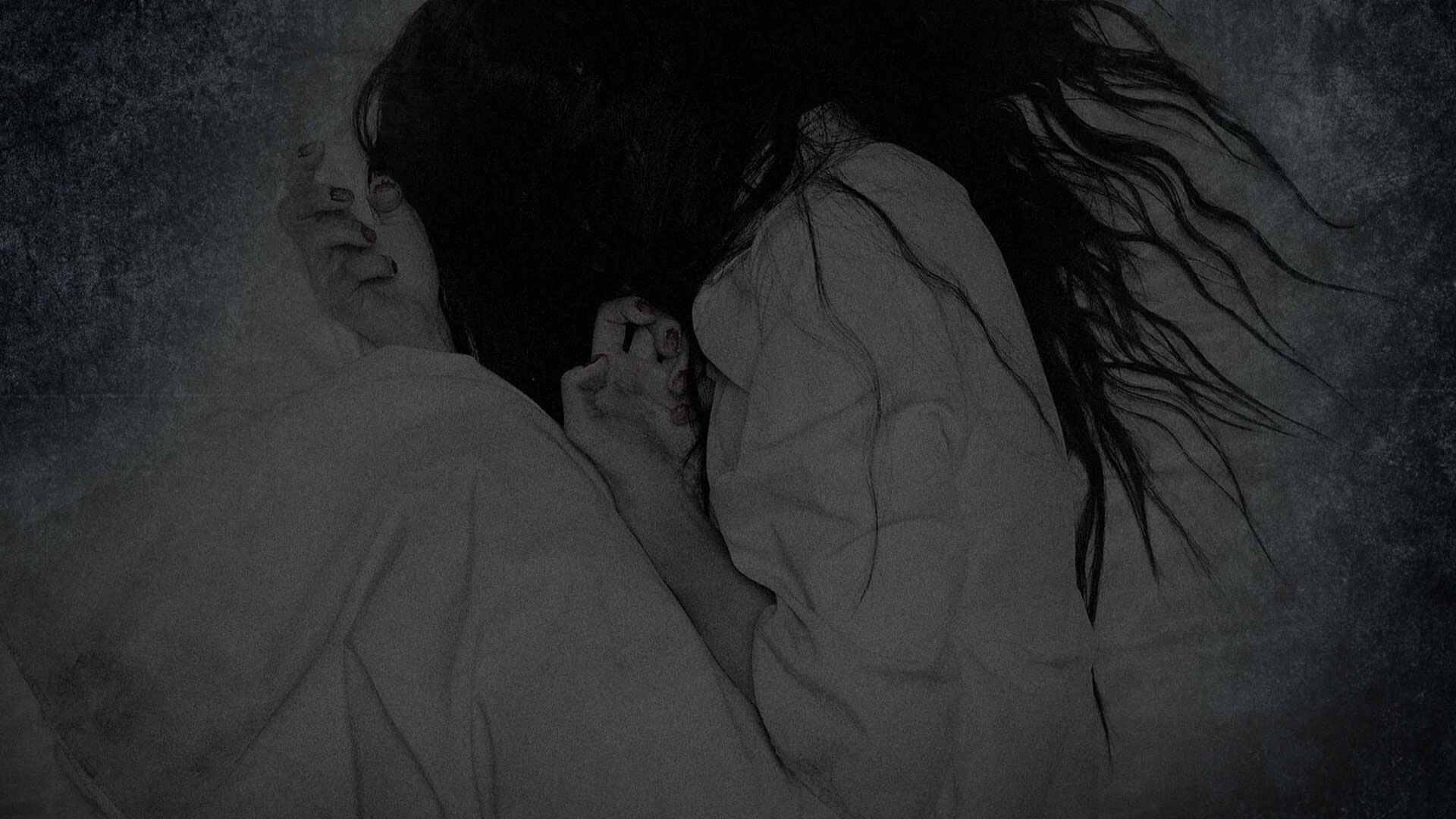 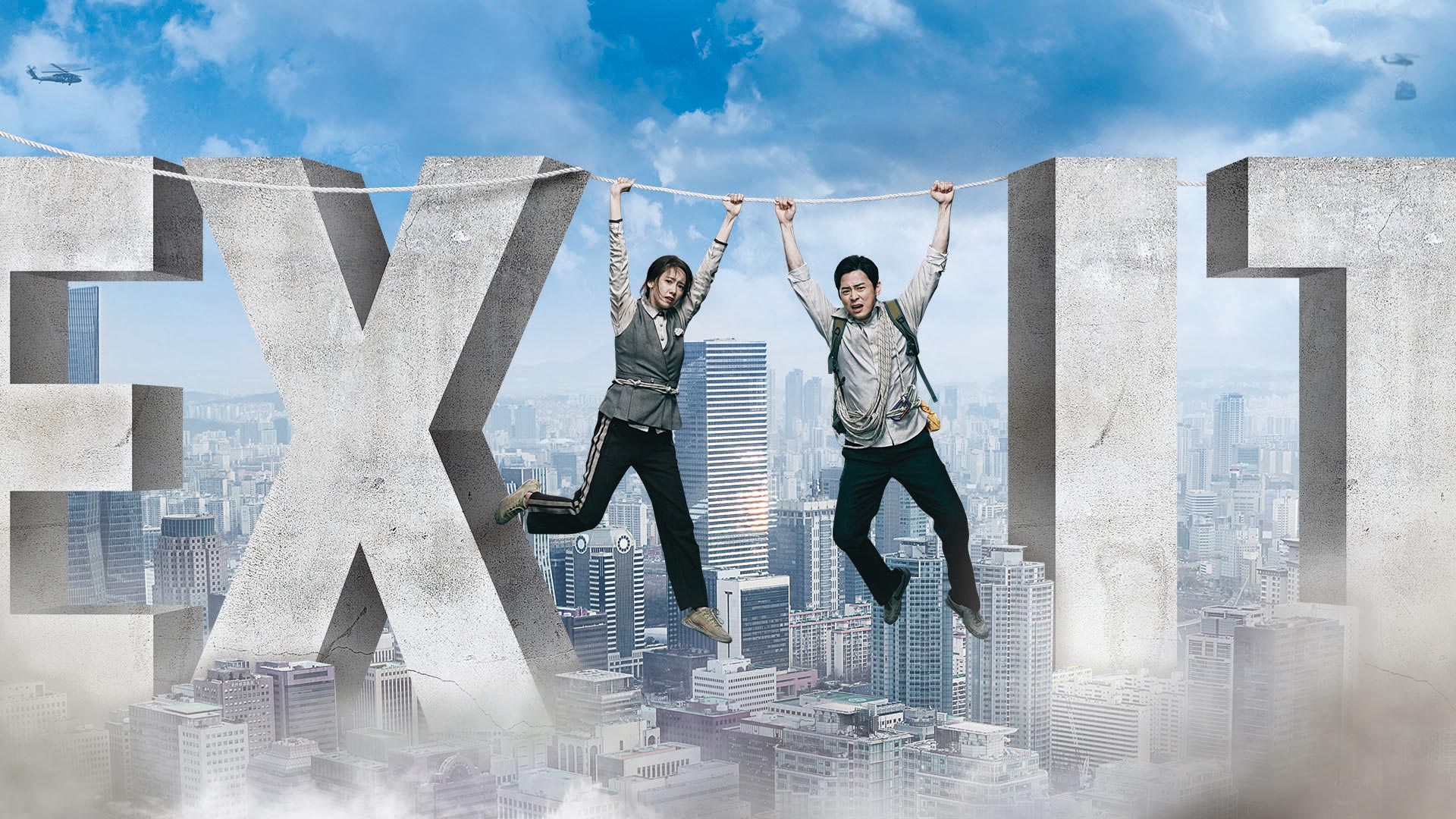 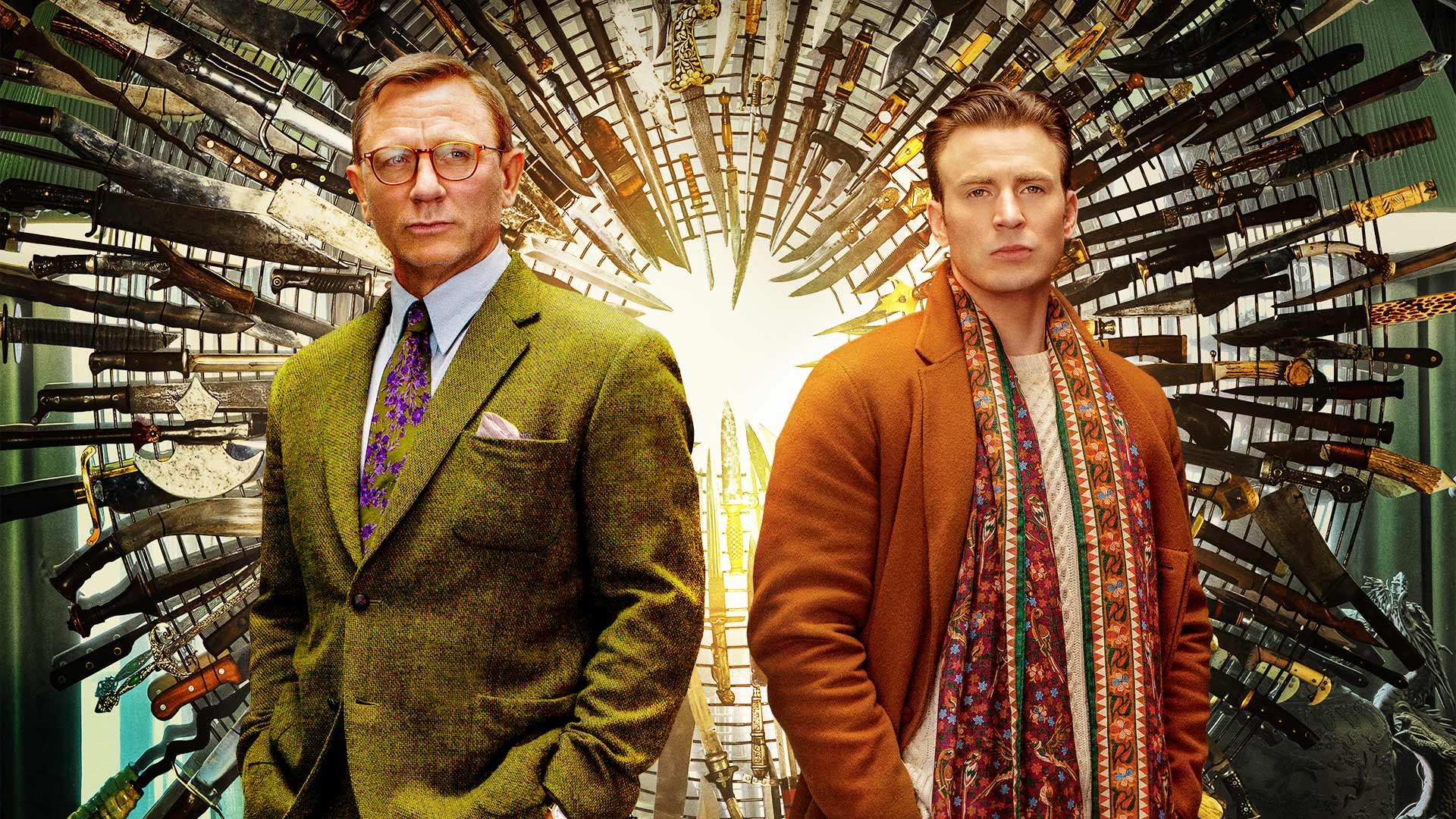 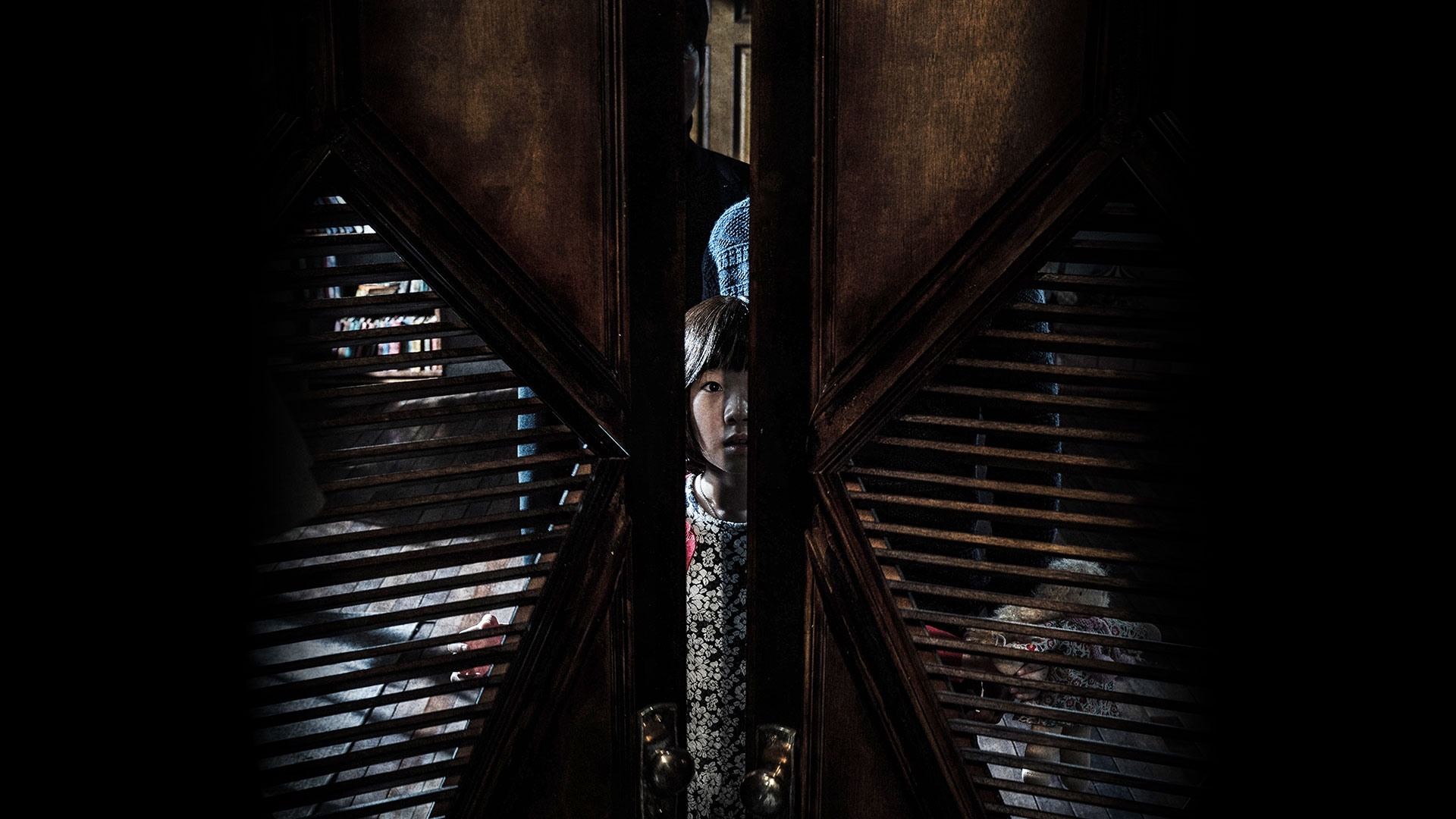 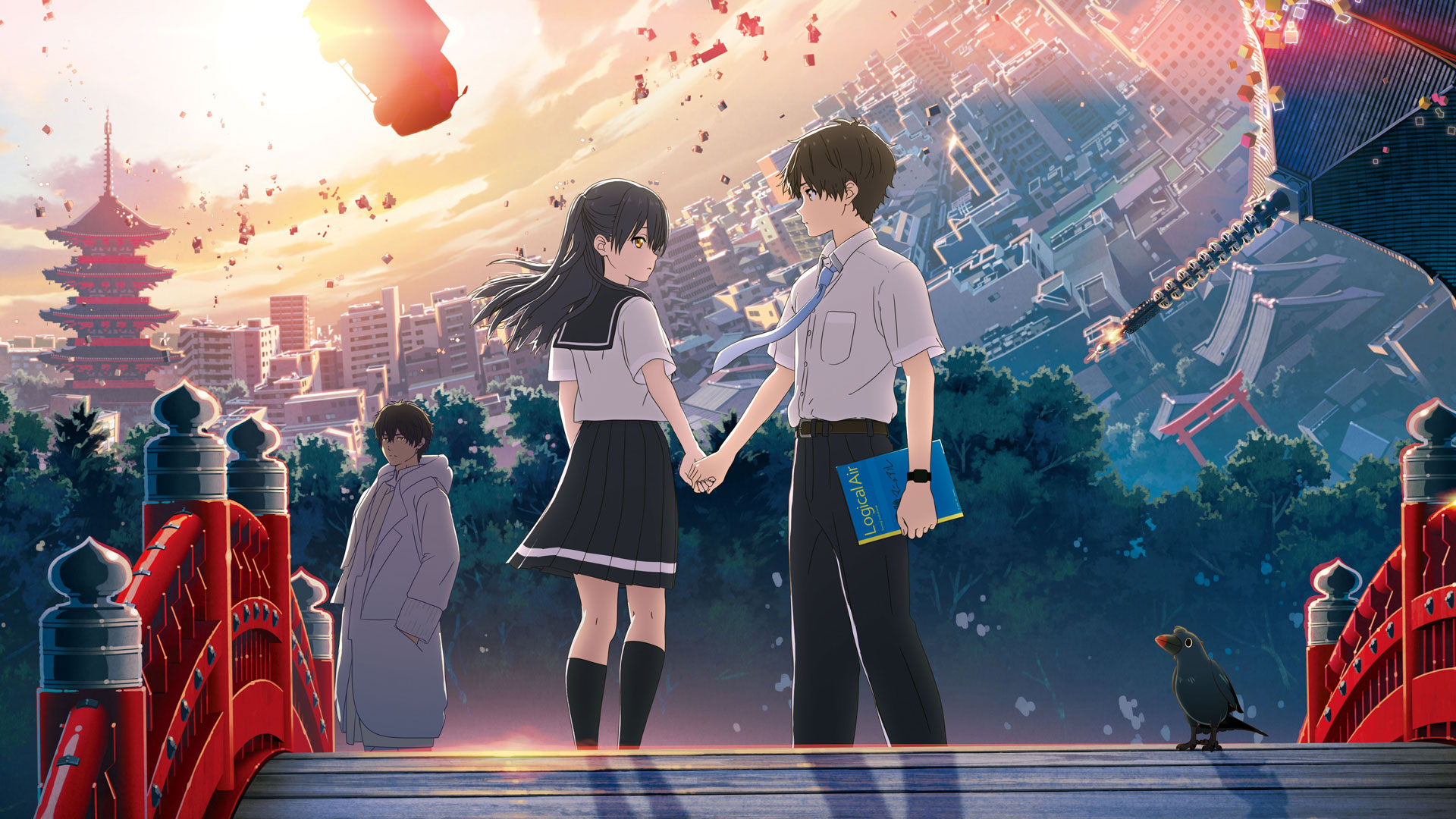 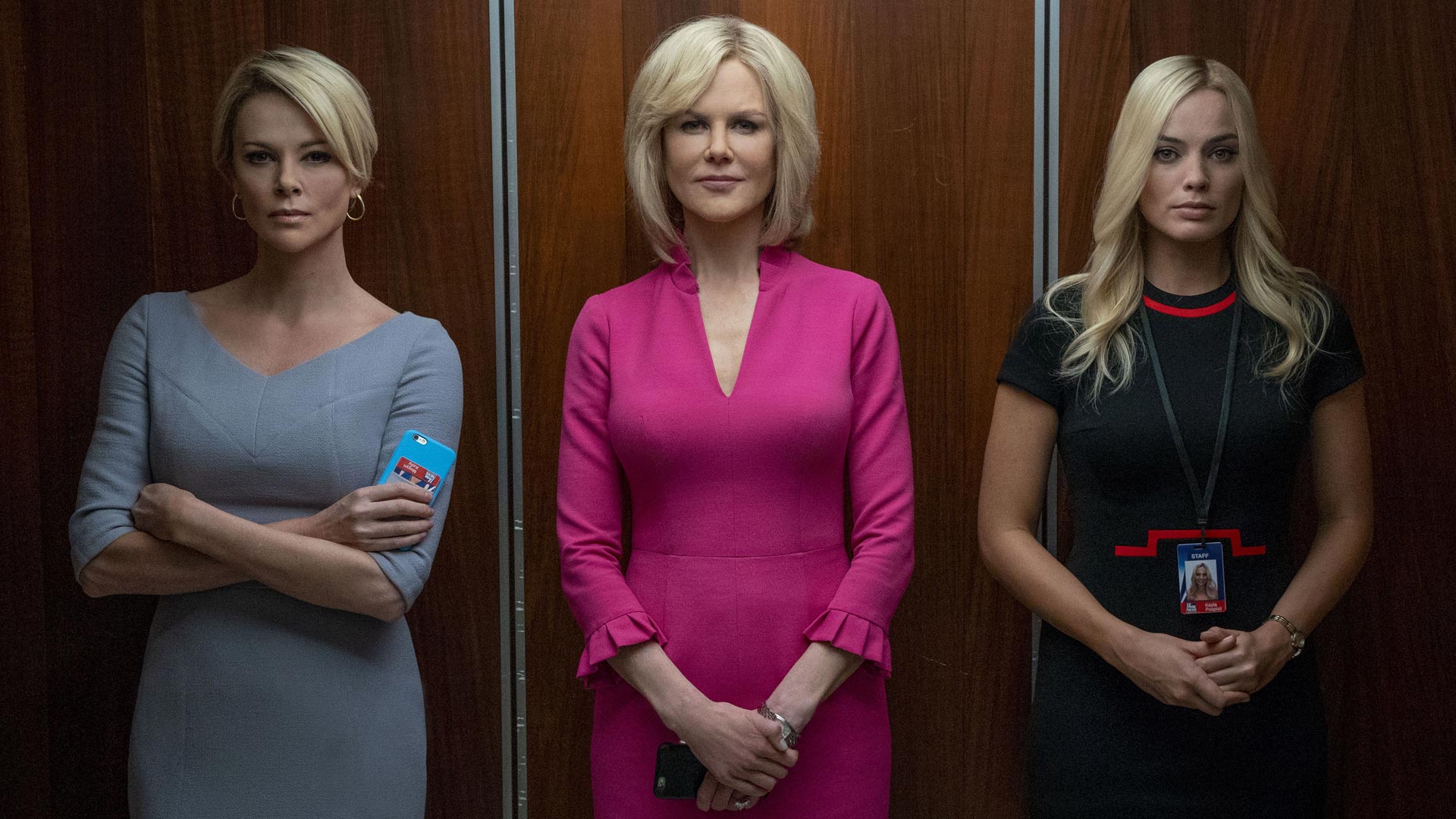 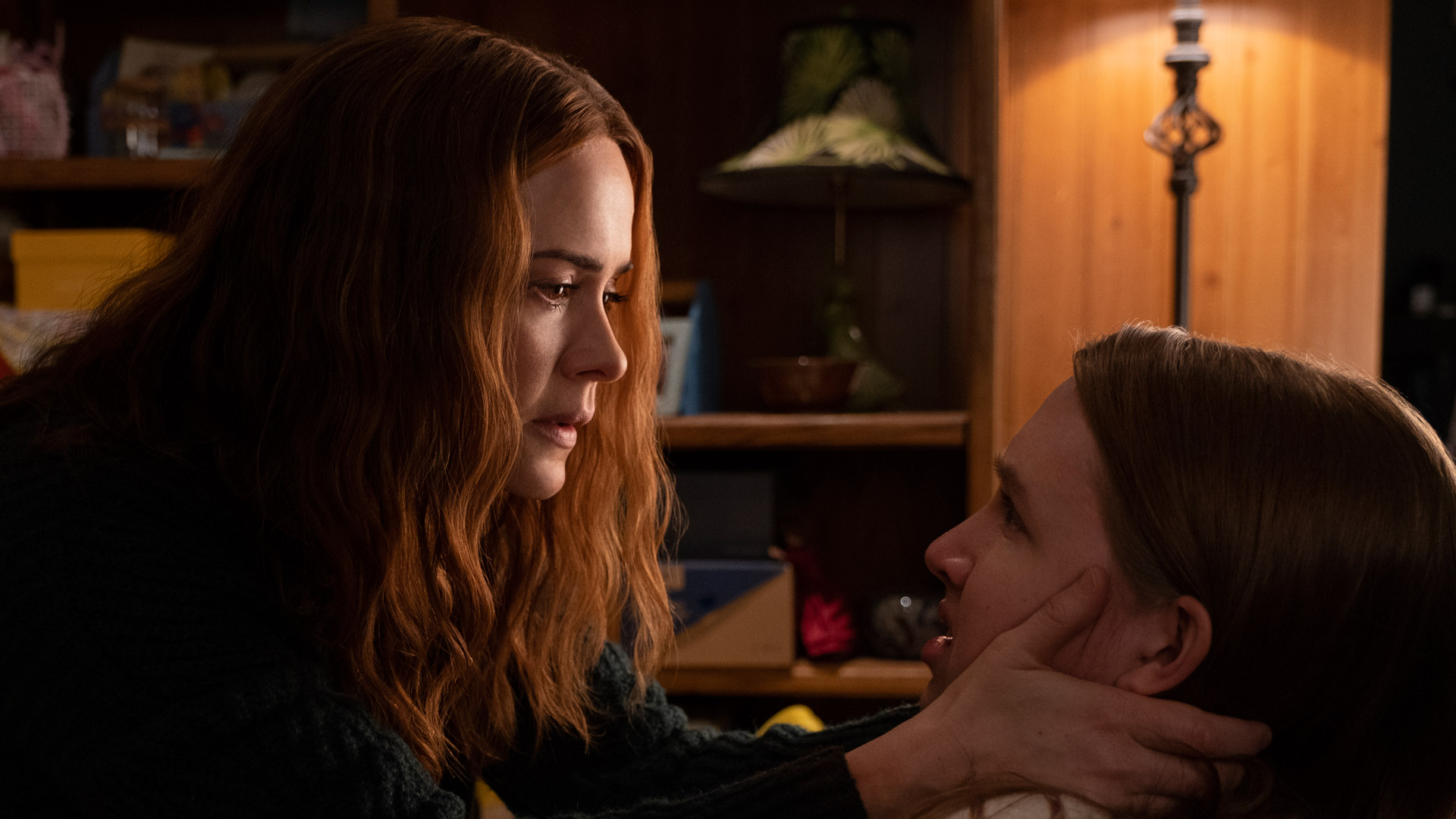