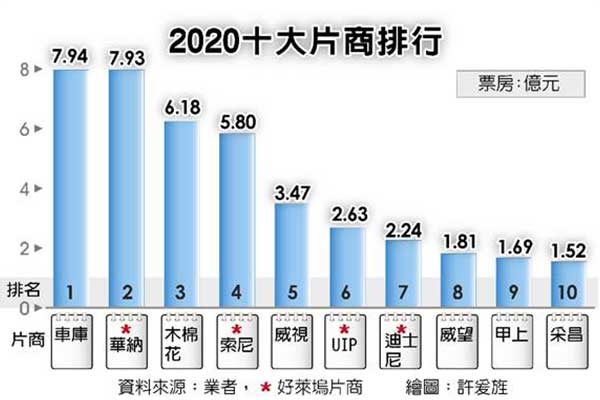 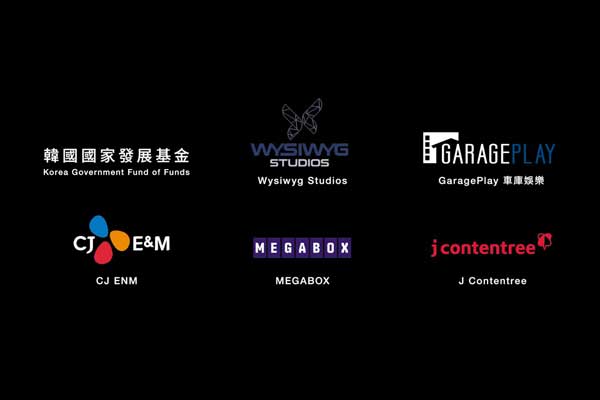 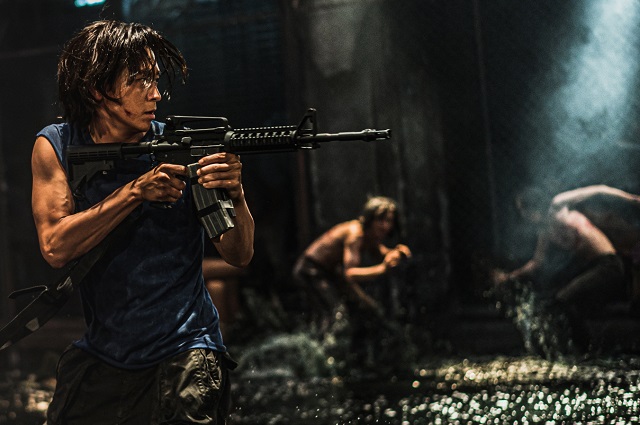 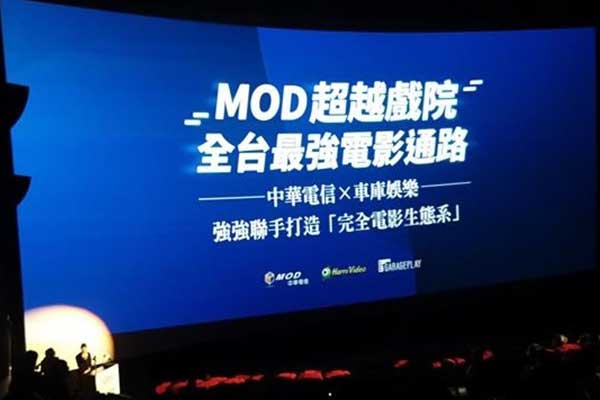 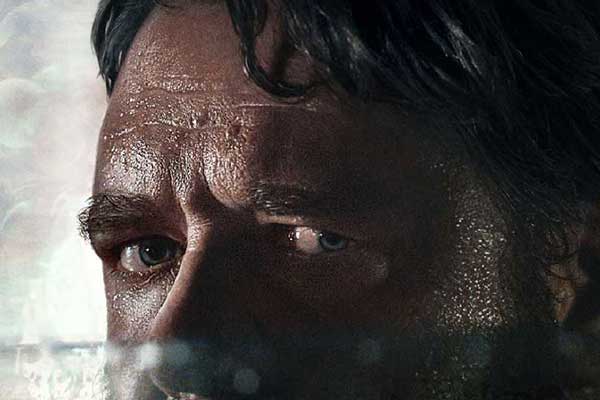 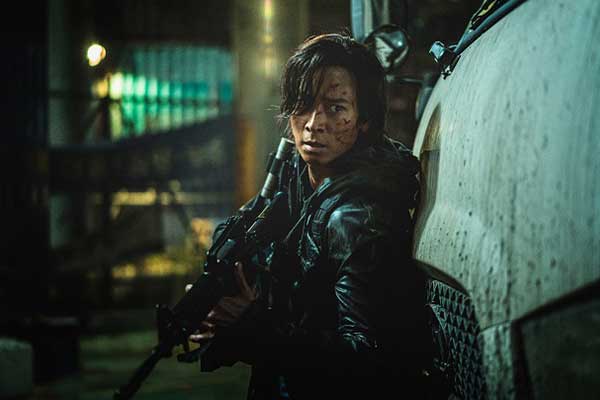 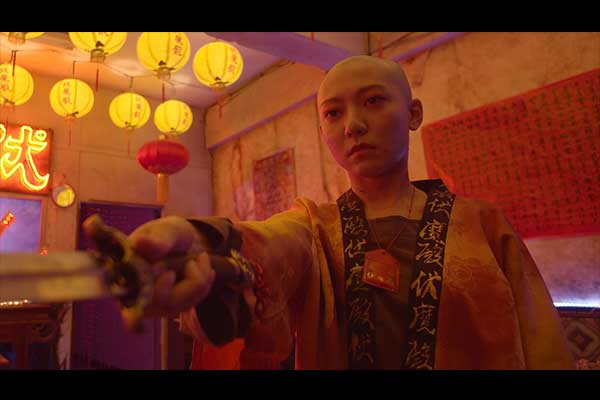 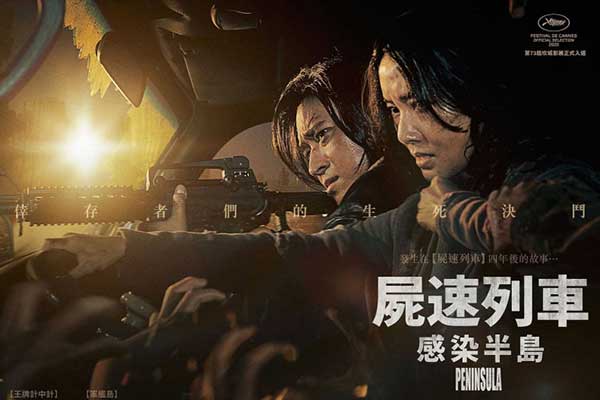 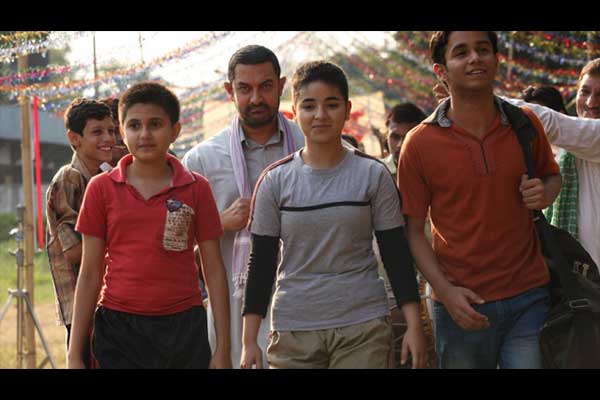 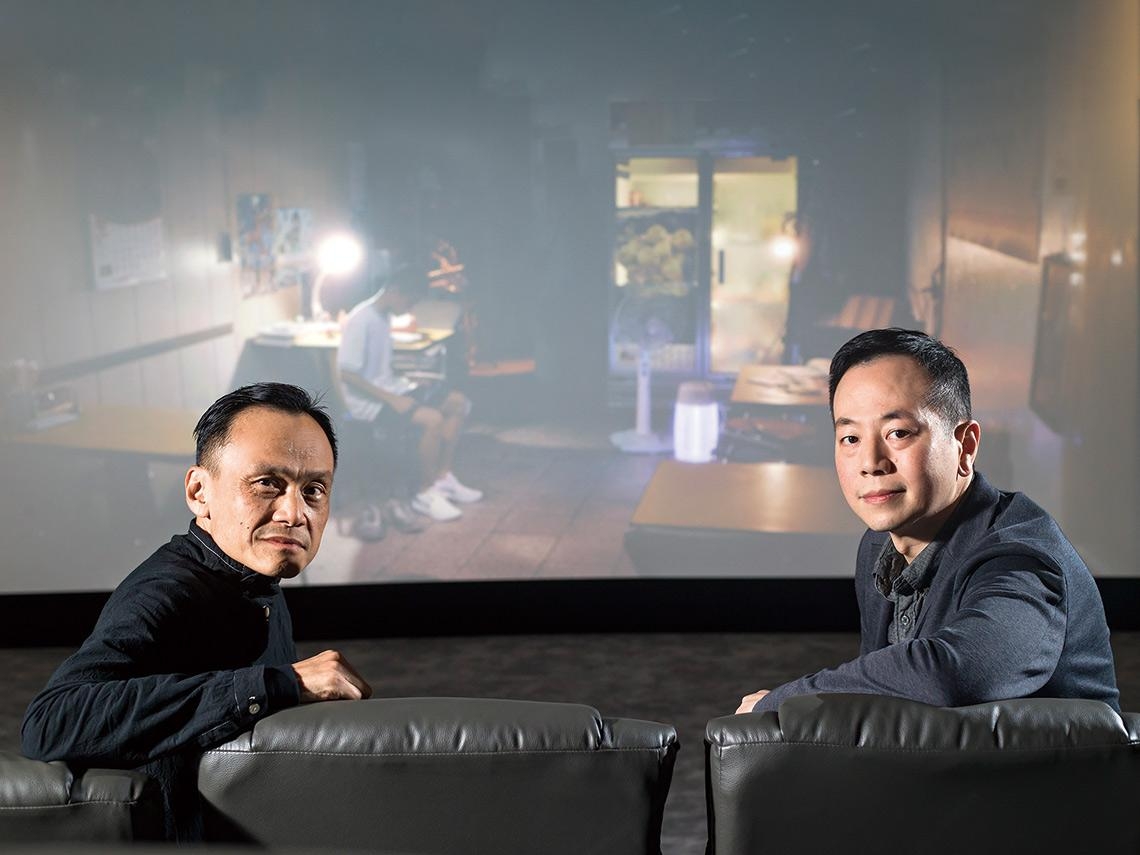 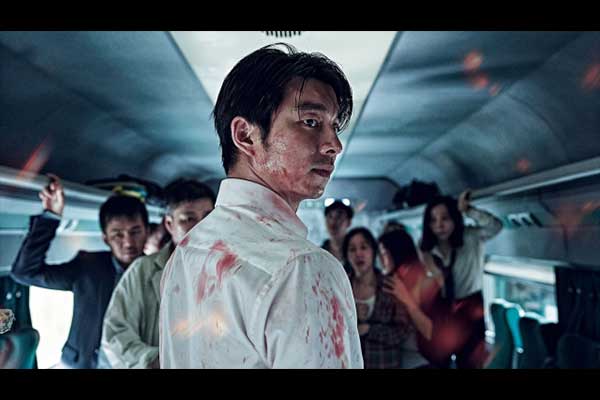 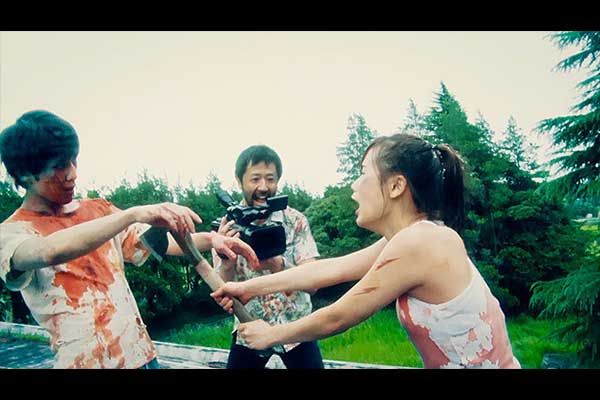 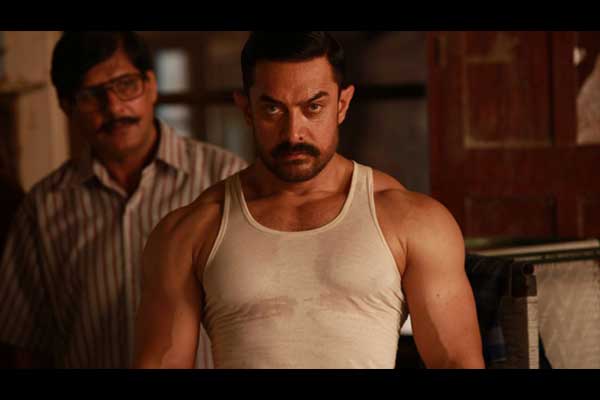 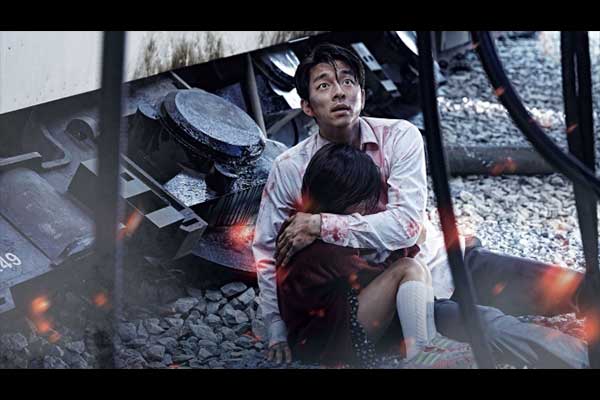 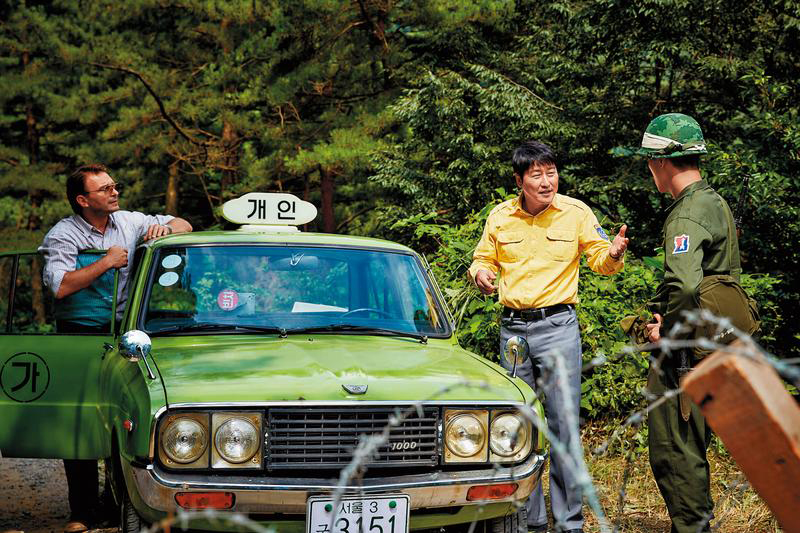 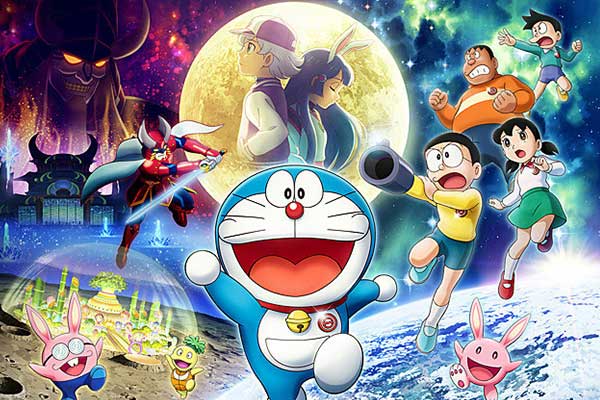 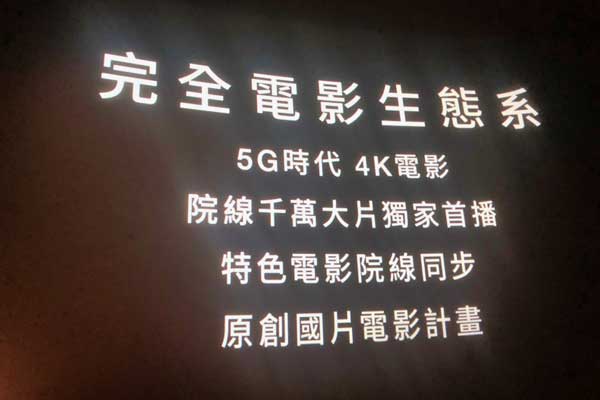 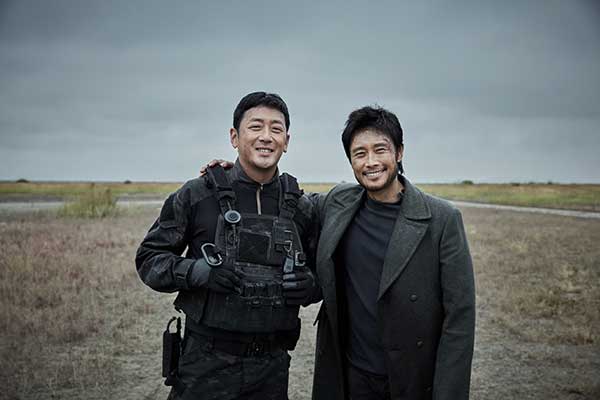 For the year to mid-June, seven-year-old GaragePlay achieved the previously unheard of feat of topping the distributors’ box office chart. Its cumulative takings amount to $7.98 million (NT$236 million), narrowly ahead of United International Pictures with $7.77 million (NT$230 million), Sony on $7.16 million (NT$212 million), Warner Bros on $5.06 million (NT$150 million) and Disney in fifth with $3.98 million (NT$118 million).
“I can’t pretend that we did this alone – the studios pulled back their releases — or that the numbers are great, but it is interesting to see how a wide range of Asian and independent U.S. titles can keep playing,” says company founder and CEO, Wayne Chang, a former executive at Catchplay.」 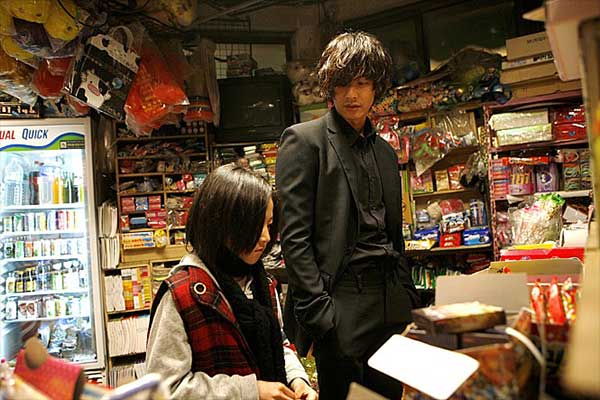 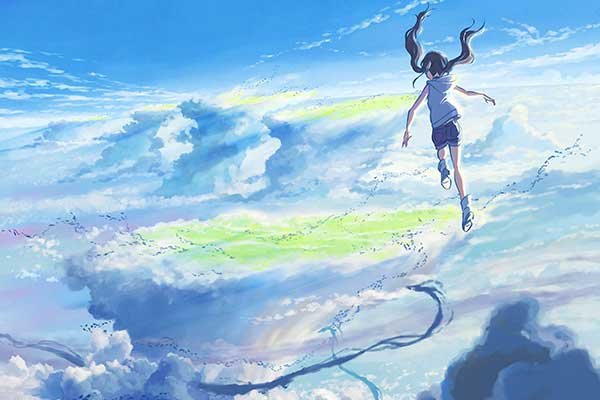 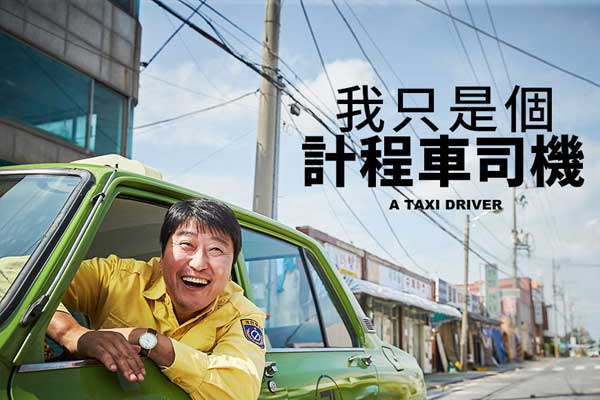 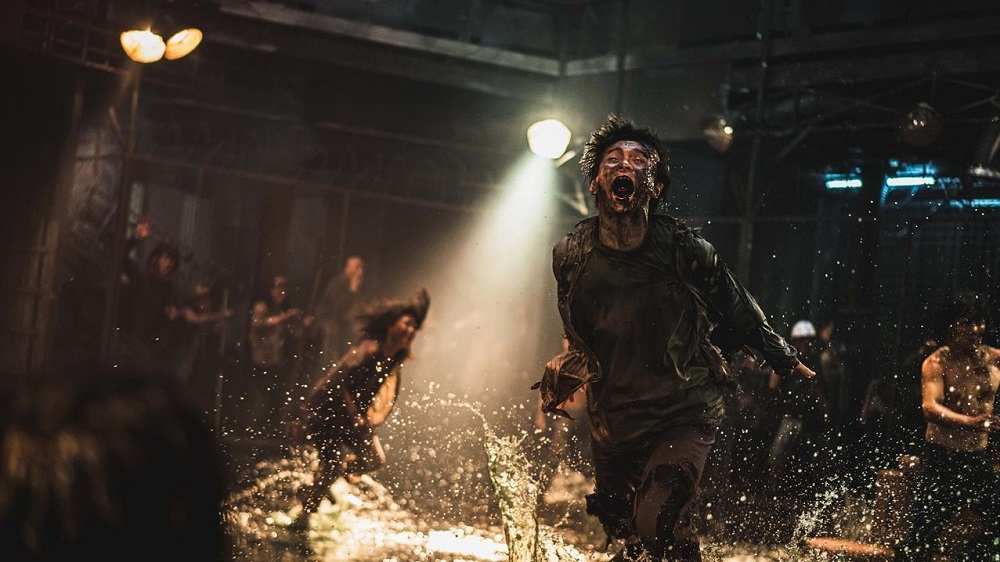 In Taiwan, where it is released by MovieCloud, it earned $799,000 from 94,100 ticket sales. And in Singapore, where the release is through Clover Films, it earned $106,000 (S$147,000) from 15,200 patrons.
In Taiwan, the figures were bigger than the forerunner “Busan” which was released in 2016 at a time when social distancing measures were not limiting cinema capacity. MovieCloud CEO Wayne Chang told Variety that the results were “crazy.”